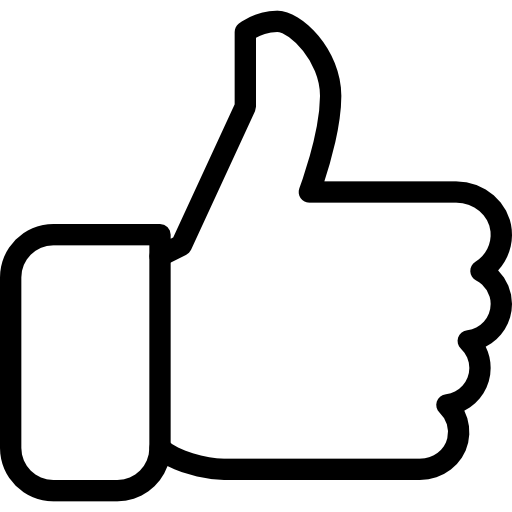 ★ inexplicable medical phobia with emphasis on needles, anesthesia and restraints. hasn't actually been to a doctor since he was a kid

★ 6 7 8 tattoos, none of which were planned or acquired entirely sober. lies and bullshits meaning behind each one but doesn't actually regret any of them (nor the various and sundry piercings)

★ aspires to be les stroud. step one: win the patagonian expedition race 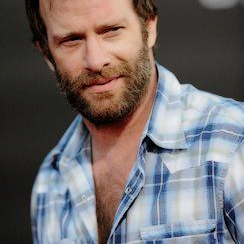 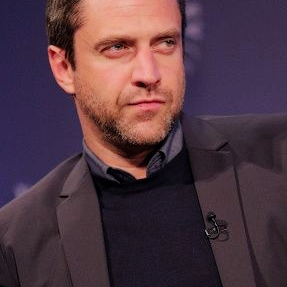 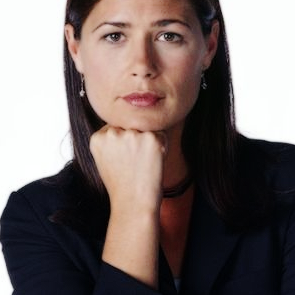 In most pocket realities of the multiverse, kit cassius esposito probably never came to be. Straight up failed to manifest, in any way/shape/form. Not even like, the mirrorverse version with suspicious facial hair and dubious motives. Conditions had to be exactly right to birth him into existence at least 50% of how any higher being intended, and those conditions were thus:

① Ray Elkin, donor of y chromosome, had to be born. Had to survive to adulthood. Had to be deeply closeted, marry the first woman willing to overlook his only sort of passable physical attraction to her, then promptly fall out of love with her the second he laid eyes on the handsome stranger at blockbuster who was totally willing to throw down over the last available copy of Ghost on VHS.
② Tomas Esposito, handsome stranger, had to be willing to agree to Ray Elkin's semi-drunken offer to 'share' Ghost on VHS by watching it together at his place (his wife wasn't home). He also had to overlook Ray's very visible wedding ring, even hours later when they were necking on his (shared) couch, and pursue a relationship with someone legally committed to someone else. His moral code had to be overridden by his libido, which, considering his recent graduation from law school and life goal of becoming a badass district attorney in manhattan new york someday, wasn't a small ask.
③ Paige Westbrook Elkin had to graciously acquiesce to a divorce, accept that her now ex-husband was in love with another man, that he had cheated on her with said man, and that she was subsequently being asked to serve as a surrogate womb for the child Tomas and Ray both now wanted, despite Ray fully declaring himself 'in no way ready to be a father, ever' when they were first married. Paige had to, somehow, miraculously, still be a little in love with the man who didn't want her, enough to frame 'birthing his child (and that of his gay lover)' as 'a way i can stay in his life, no matter what.'

Lucky for Kit, all (3) adults involved in his genesis were not perfect human beings. He was delivered from the void in this specific pocket reality at three am on a tuesday in a honolulu, hawaii hospital, bypassing the arms of his 'mother' and into the shared embrace of dad #1 and dad #2. Dad and daddy. Father and papa. Daddy and papi. Dad and dad. Differentiating them never got any easier, but Kit grew up loved and never wanting for anything other than what he had. Especially not with Paige lurking around the corner, showing up unexpectedly at family events and loudly naming herself 'mommy' without any prompting whatsoever. Tomas often considered a restraining order, many times vocally, right in her face, but held off because Ray felt a little bad about how their marriage ended...

Early life in hawaii was pretty sweet for young kit, who grew up almost exclusively on beaches, in the surf, cruising on a boogie board, burying dad #1 alive in sand during his rum naps and being lectured on the perils of skin cancer and the necessity of applying and reapplying banana boat ultra sport. The abrupt move to san francisco in 2004, touted to kit as the means to be 'closer to family' was actually motivated by his parents' very passionate desire to be (legally) married—a window which they missed out on, sadly, by exactly two weeks. But the bay area was chic, lgbt friendly and nearly satisfied both kit and tomas's love of coastal living to justify sticking around in hopes that the local and federal governments would (eventually) see reason.

Despite the change in scenery and disturbing new requirement for long sleeve shirts (?!) 9-year-old kit adjusted ok, nearly had a normal pre-adolescence until coming this [ ] close to drowning in a rip current. Something dark and paranoid awoke in dad #2 during that ambulance ride that never quite allowed itself to be soothed back into deep restful slumber, and suddenly his child doing whatever, whenever was completely unacceptable. New rules and restrictions popped up virtually overnight, all protests squashed without mercy, and if it weren't for the calm intervention of dad #1—who steered his partner away from the ledge of 'home schooling' and 'forcing our son into a giant plastic bubble'—kit probably would've run away from home and never looked back.

Instead, he was forced to settle for amassing youthful resentment until it bubbled over into stereotypical teenaged rebellion. At sixteen, emboldened by hormones, john hughes movies and a driver's license (which almost didn't happen, thanks dad #2 and his powerpoint presentation on horrific car accidents) kit started acting out in every way he could. He picked up a wide assortment of juvenile delinquent activities, including but not limited to: skipping class, smoking, petty theft, drinking, trespassing, acquiring dodgy piercings, telling authority figures to shove it, almost entering into a super gross affair with his recently-divorced milfy vice principal, experimenting with drugs, engaging in very casual sex with whoever, and practically failing out of high school. Ironically, his saving grace was 90% that recently-divorced milfy vice principal and 10% some innate intelligence that granted him adequate test taking skills before vanishing into the ether never to be seen or heard from again.

With the [Graduate High School] and [Turn Eighteen] achievements unlocked, nothing could stand in Kit's way from moving out and taking a swiss army knife to dad #2's (loving)(misguided) leash. Nothing except a seemingly limitless resource he'd had access to all of his life mysteriously drying up the second he ditched, ran, and tried to buy a boardwalk corn dog with his (rejected) amex card. Turned out living in the cool parts of california wasn't exactly cheap or affordable for someone without a decent-paying job. Or savings. Or planning skills. Or any sense of responsibility. At least his parents were willing to compromise, exchanging his leash for a microchip by buying him his very own renovated airstream trailer and parking it... in their back yard. But they turned the tap back on by reactivating his amex card? And let him come and go as he pleased? And only demanded family dinners every third-ish night?

Whatever, Kit's since learned to adjust.

Conner Kent or Superboy is a clone genetically created from material from Superman when he was killed by the creature known as Doomsday. A blood sample from Lex Luthor was used as well, though it would be a long time before he became aware of his human donor's identity. He was created by Project Cadmus to replace Superman following his death and he was artificially aged to mid-teens and implanted with the necessary knowledge of someone of his biological age (in regards to general studies, such as math, reading, etc). Before the experiment could be completed (i.e. aging him to full adulthood and implanting him with safeguards to control him) he was freed by the Newsboy Legion and escaped...

2 dads 👬 artificially created early childhood spent in hawaii
passionate appreciation for leather jackets bird lover 🦜 mom friend
completely up his own ass but like, would 100% die for his friends